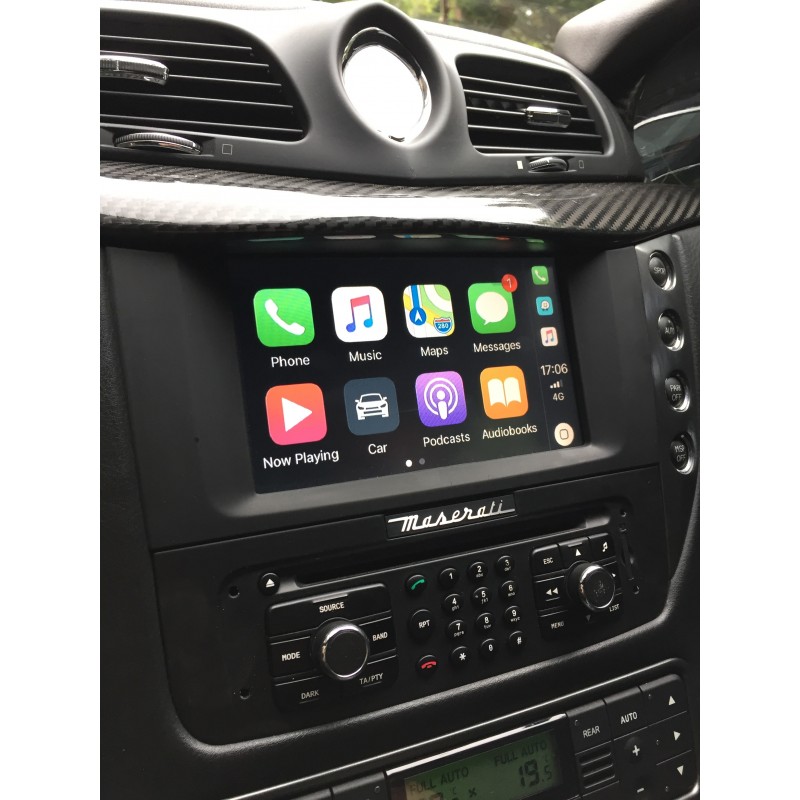 This kit will provide Apple Car Play and Android Auto on the original Maserati GT screen. A transparent touch panel touch enables the original the original screen allowing control of the system via touch, given access to all of the essential apps in your car such as Phone calls, messaging, Navigation, Music/Spotify etc, connected directly to your smartphone.

The kit is supplied with an external Mic for phone integration and for Voice commands through Google or Siri, and the sound is played through the car speakers via the AUX input.

The Interface also provides a fully integrated Android System which allows you to access all Android Apps (even those which are not available through Android auto and Apple Carplay) and operate them via the touch-screen on the original system in Motion.

The Apple Carplay / Android auto kit does not replace any of the original equipment in the vehicle, it will instead add functionality to it while the original system will operate as normal.

The interface is installed behind the original head unit. 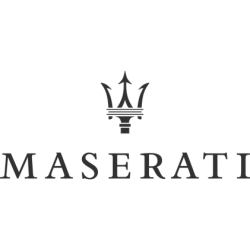